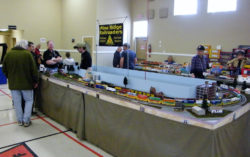 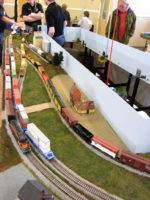 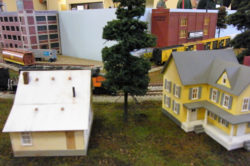 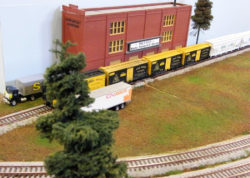 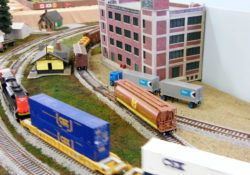 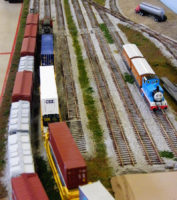 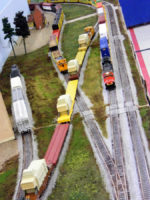 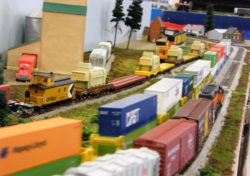 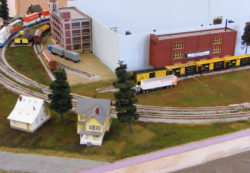 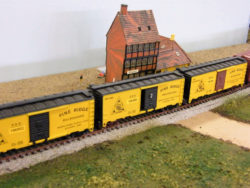 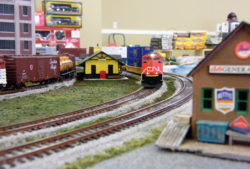 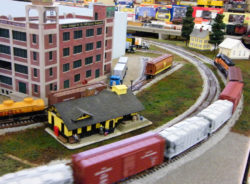 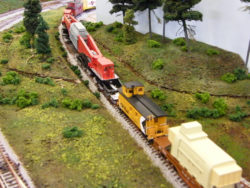 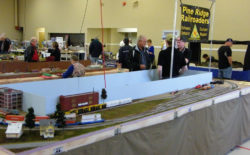 June 13th 2017 was our year-end BBQ and for the first time we held it at our club house.  Members were able to chat and have an operating session after the food was served.    It was a big success.  Thanks to all of the organizers and helpers before, during, and after the event.

Below are some pictures from this past year.